We are open for Masses

Read our guidelines for reopening before coming to Mass. Watch our welcome video.

(See below for weekday Mass schedule.)

Our parish office is open Tuesdays - Fridays from 9:00 am to 2:00 pm. We strongly encourage calling ahead for an appointment. 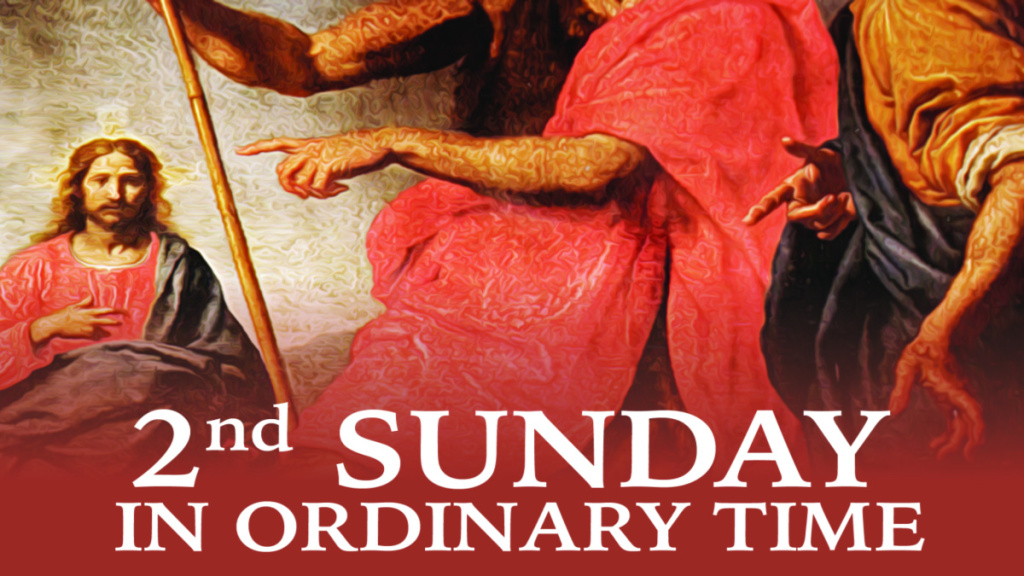 In today’s Liturgy, all three readings speak of a ‘Call,’ the call of doing ... Read More »

Today, we celebrate the Baptism of the Lord. Jesus freely humbled himself and presented ... Read More » 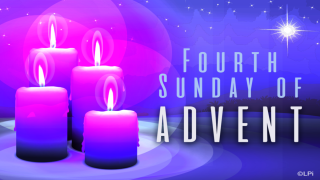 Today is the Fourth Sunday of advent in preparation for Christmas. Today’s Gospel recounts ... Read More »

Keep up with news and events from the Roman Catholic Diocese of Buffalo: 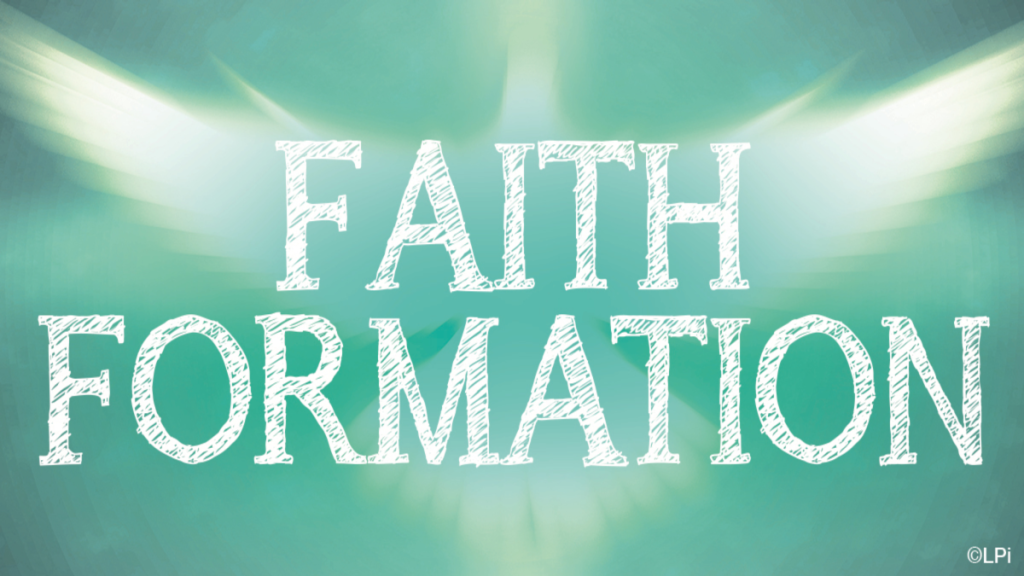 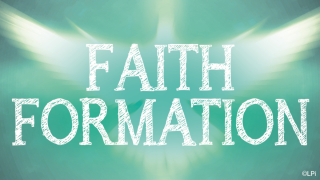 Faith Formation Schedule for Remainder of 2020

All Saints Faith Formation will have its last in-person class for the year on ... Read More »

Faith Formation is cancelled on December 2, 2020. 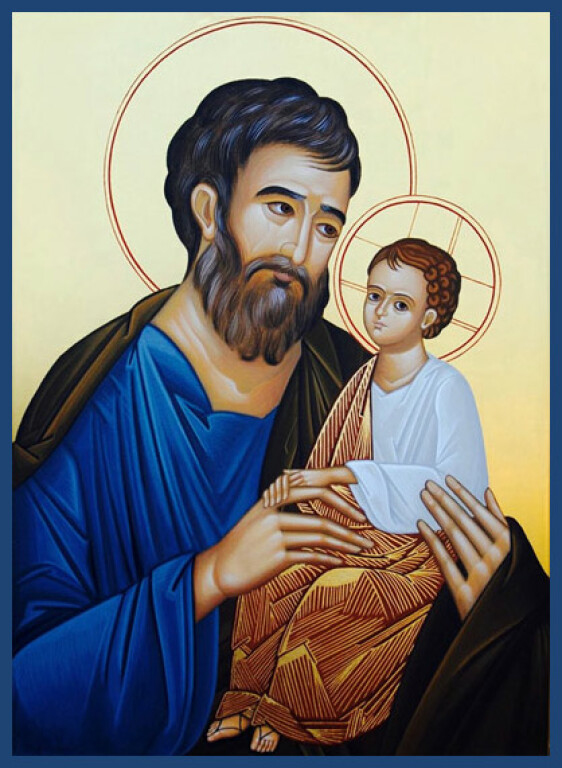 Click on the image above to go to the Buffalo Diocese Consecration to St. Joseph page. Click here for the daily meditations beginning February 15.

Closing information will be posted here, on our Facebook page, on wgrz.com and through our Parish App.

Important Update re: Upon This Rock

Beginning in 2015, The Foundation of the Roman Catholic Diocese of Buffalo, N.Y., Inc. (“Foundation”) began soliciting donations to its “Upon this Rock” (“UTR”) capital and endowment campaign.  The UTR campaign raised funds for many purposes, including soliciting funds for making essential upgrades to classroom facilities and technology of Christ the King Seminary (“CKS”), expanding CKS’s role as a center of retreat and religious celebration, and establishing an endowment fund for CKS. Unfortunately, in early 2020, CKS’s Board of Trustees determined that CKS would close at the end of the 2020-2021 academic year. CKS’s closure will make it impossible for the Foundation to use the UTR funds raised for CKS for their original intended purposes.  However, under New York law, when the original purposes for which funds are donated become impossible to achieve, those purposes can be modified in a manner consistent with original intent by the New York State courts. For many years, CKS provided education and formation for ordained and lay ecclesial ministers in the Diocese of Buffalo and beyond. Accordingly, the Foundation has asked the New York State Supreme Court for the County of Erie to approve a modification of the purposes of UTR funds raised for CKS so that those funds can be used to support the education and formation for ordained and lay ecclesial ministry in the Diocese of Buffalo, as determined in the discretion of the Foundation’s Board. 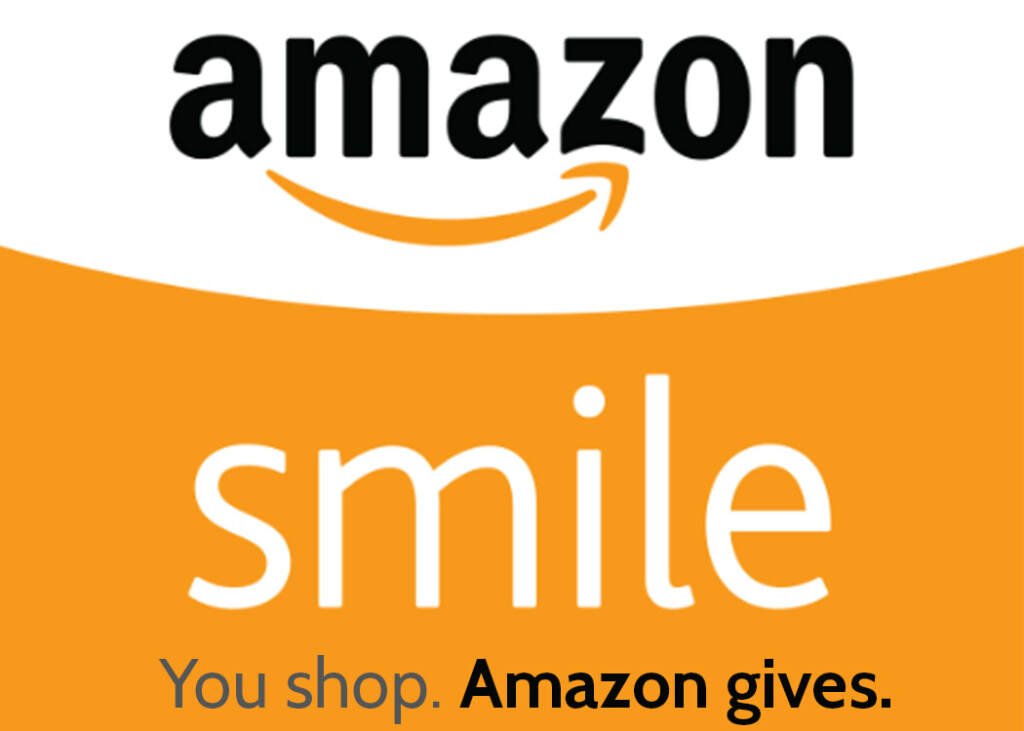